Some of the Most Drastic Risks From Climate Change Are Routinely Excluded From Economic Models, Says Study

Some of the Most Drastic Risks From Climate Change Are Routinely Excluded From Economic Models, Says Study 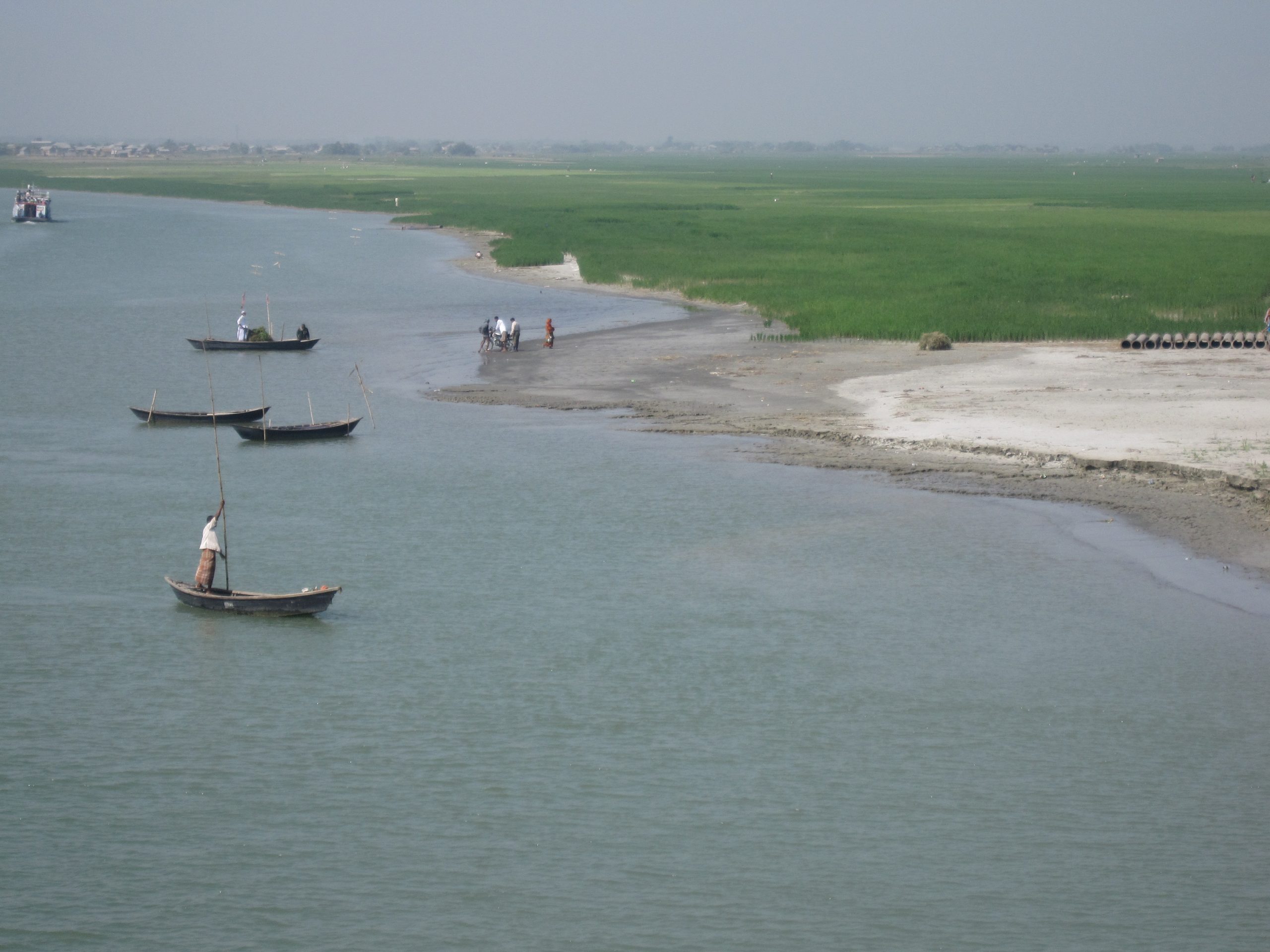 The risks from climate change are likely to be greater than economists usually calculate, because their models routinely exclude potentially devastating but hard-to-quantify threats such as the collapse of ocean circulation currents, civil breakdowns and major weather disasters, according to a new study published in the peer-reviewed journal Nature.

Governments widely use economic models to understand both the potential risks from continued warming and the potential benefits of reducing emissions. The new study’s authors say that these models ignore a wide range of risks.

“Many risks are completely ignored, putting their probability to occur to zero, which is not the case,” said study coauthor Marco Tedesco of the Columbia Climate School’s Lamont-Doherty Earth Observatory.

“Economic models of climate change are often telling governments to only pay attention to the most likely outcomes,” said lead author James Rising of the University of Delaware. “That’s similar to assuming there’s no need to prepare for pandemics and terrorist attack. Responsible governments know it’s their job to anticipate unpredictable but potentially devastating events.”

Quantifying the risks of climate change for people, companies and governments requires a challenging combination of science, biology, economics and other fields. The study shows how some important possibilities get lost in this process. These include risks excluded because they cannot be quantified precisely, such as an increase in the number and duration of wars. Also missing: big changes in planetary systems such as the collapse of the Atlantic Ocean’s circulation. Such an event, though considered unlikely by many scientists, is typically excluded altogether from models because the social and economic consequences have not been calculated.

Another missing risk: damage caused by the most extreme weather events. The recent floods in Pakistan, which have been attributed in part to climate change, have caused some $30 billion to $40 billion in damage, or 10 percent of the nation’s GDP, according to the Pakistani government. Yet models ignore the risk of such seemingly one-off events, and focus instead on long-term trends.

The authors also consider what are commonly referred to as “unknown unknowns”—risks that have not yet been anticipated or even imagined. “Even with rapid emission cuts that aim to limit warming to 2 degrees Celsius, the climate could warm twice as much because of feedback effects we don’t fully understand,” said Rising. “That would mean the damages would be at least twice as great.”

The authors suggest ways to better account for such risks, including collaboration within and between the natural and social science communities.

The study was also coauthored by Franziska Piontek of the Potsdam Institute for Climate Impact Research and David Stainforth of the London School of Economics and Political Science.

Adapted from a news release from the University of Delaware.