The ‘Cassandra of the Subways’ on Hurricane Sandy, Ten Years Later

The ‘Cassandra of the Subways’ on Hurricane Sandy, Ten Years Later

Hurricane Sandy hit New York City in October 2012, killing more than 40 people and causing $19 billion in damage. Columbia University researchers played key scientific and policy roles related to the city’s preparation for and response to the storm. In this Q&A series 10 years later, we asked several who occupied important public positions to look back, and forward.

For journalists: As the 10-year anniversary of Hurricane Sandy approaches, check out our list of experts who are available to comment.

Starting in the 1990s, geophysicist Klaus Jacob started warning publicly that New York could eventually see a catastrophic storm abetted by climate change. From 2008 to 2019, he served on the New York City Panel on Climate Change, a scientific body that informs the city’s efforts to adapt infrastructure to changing climate. Most famously, he produced eerily precise projections of where the subways would flood. After the storm, TIME Magazine named him one of 50 “people who mattered in 2012,” and New York Magazine dubbed him the “Cassandra of the Subways,” after the Greek priestess whose prophecies were always accurate, but doomed to be ignored. He has continued to play a prominent role in advocating for preparedness against rising seas and extreme weather. 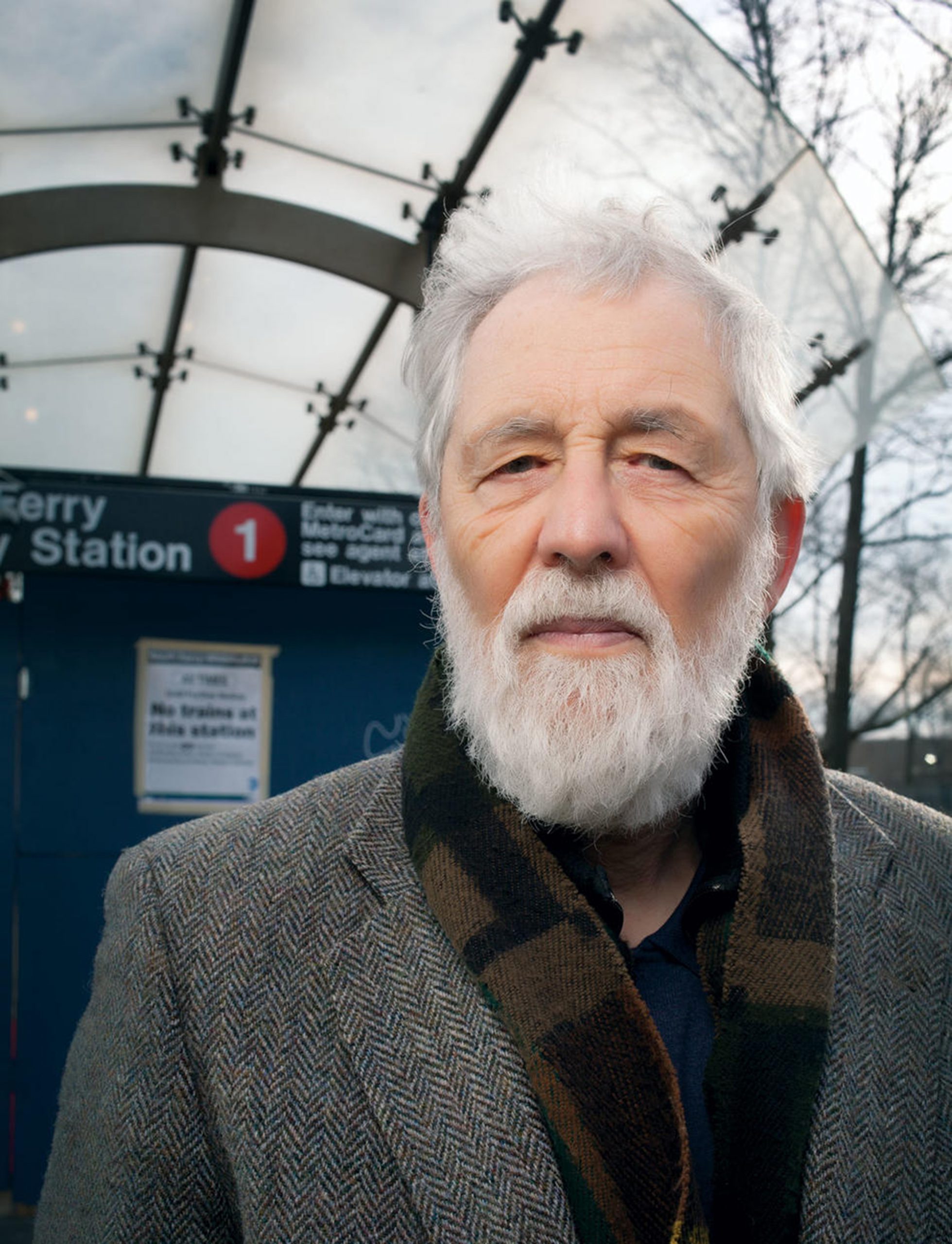 How did you get involved in trying to defend the city against climate change?
In the mid-1990s, I was working mainly as a seismologist, and with colleagues I did assessments of what would be the impact on New York of a rare magnitude 5, 6 or even 7 earthquake. I presented the results at a gathering, and my Columbia colleague Cynthia Rosenzweig came up to me and asked: “Oh, can you do these kind of risk assessments for hurricanes?” I said, “I don’t know, but let’s try it.” That was the beginning of a more than 20-year cooperation on impacts of climate change on the city, through federal and state grants, interactions with city agencies, and the New York City Panel on Climate Change.

To what extent had the city been warned of such a storm? And to what extent did authorities listen?
I worked with colleagues on a climate change adaptation plan for the [Metropolitan Transportation Authority] released in 2008, but it was not implemented. But the city started thinking more about this, and so did New York state. So, we got funding for a statewide assessment named ClimAID. I worked with colleagues and students, and we wrote the now infamous Chapter 9 on New York City transportation, which came out in 2011. It laid out in great detail the impacts of a Sandy-like storm on all MTA systems, including the subways. That assessment was unfortunately validated just one year later. The MTA was listening by that time, but the one-year window between that report and Sandy was too short to build system-wide resilience. The MTA did at least use our report just before Sandy made landfall to remove control and signal systems from the tunnels that we had indicated would flood, to prevent them being destroyed by saltwater. That saved the city’s economy a few tens of billions of dollars by having the subway mostly operating after just one week instead of close to a month, had they not removed those systems.

What was your personal experience of the storm?
I had been living in Piermont. N.Y., a little village just up the Hudson River from New York. When my wife and I bought our house in 2001, I could see it was on low-lying ground, and I was already worried about flooding. But we were denied a zoning variance to lift the house by 6 feet on a new foundation, which I thought was what it needed. We were allowed to do only two and half feet. I slept through the storm. I was so tired from preparing for the Sandy onslaught: moving furniture to the second floor, lifting the dishwasher onto the kitchen counter. A few hours later we had more than two feet of muddy water in the living room and kitchen—pretty much what I expected. A week after, the village gave us permission to raise the home to the elevation we originally requested, but it was just too expensive to do a second time. At least we were able to repair the damage.

What did we learn from the storm? Has enough action been taken since?
Foresight is better than hindsight. Of course together, hindsight and foresight provide insight. But it requires personal and political will, and resources to implement effective solutions. It is worth noting that precautionary investments for flood resilience can prevent up to $13 in damages for every dollar spent. This is a lesson the public still needs to learn, and then apply.

What more needs to be considered?
New York, like many other coastal megacities around the globe, needs comprehensive plans with a vision out to 2100 and beyond. The plans not only need designs for protection against storms and rising seas—which are typically unsustainable in the long term—but must include some resettlement to higher ground. Such “managed retreat” requires extraordinary cooperation between government and the affected communities—those that must leave, but also those that need to take in more people. Managed retreat is for most politicians too hot a potato to be touched. New York is not alone in having had only a few neighborhood buy-outs. Yet this may be the only truly sustainable measure against sea-level rise.

Your thoughts about the future of New York?
New York needs a long-term vision of how to transform itself. At some point beyond 2100, sea-level rise will probably exceed 10 feet. Translating this vision into action is unavoidable if New York City wants to remain and renew itself as an economically and culturally viable metropolis. Without it, we have mostly just temporary, bridge-gap solutions. I call for the city to create a Centennial Commission that develops this much-needed long-term vision, so we can fund projects that will last. If we fail, New York will deteriorate into a victim of climate change.

Learn more: A conference on October 28, co-hosted by the Columbia Climate School, will further explore recovery efforts after Hurricane Sandy. What worked and what didn’t? Who has benefited and who has been left behind? And what have we learned? The event is free and open to the public. Register here.