Take a look at the Daher TBM 960 at EAA AirVenture

Among the array of new aircraft to check out at EAA AirVenture 2022, the Daher display was a popular spot.

The show stealer was the unveiling of the Kodiak 900, but another new plane from the Daher family also got lots of looks, the TBM 960.

The single-engine turboprop received U.S. approval last month, with the first deliveries of the aircraft to U.S. customers coming just a couple of weeks ago. 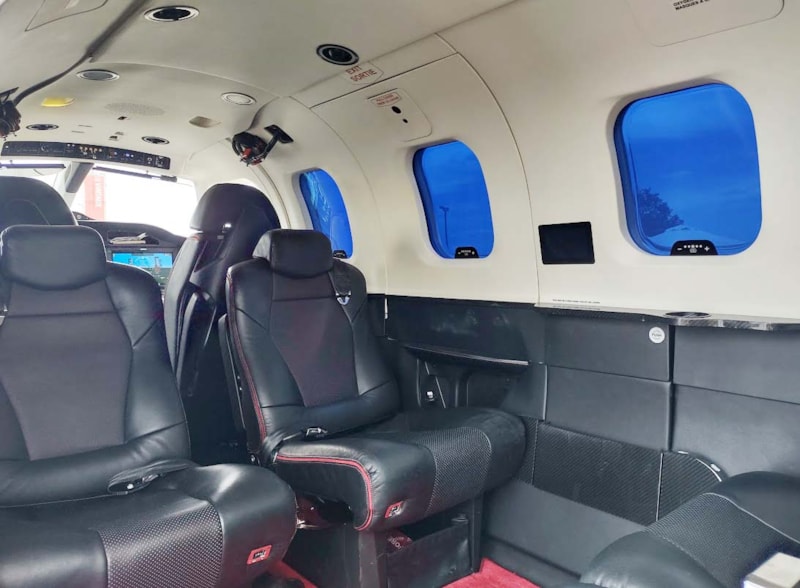 At the manufacturer’s recommended cruise speed of 308 knots, the fuel consumption is 57 gallons per hour, a 10% fuel economy compared to the maximum cruise setting.

A Pratt & Whitney PT6E-66XT powerplant sits at the heart of the aircraft with Hartzell’s five-blade Raptor composite propeller, both of which are linked to the dual-channel digital Engine and Propeller Electronic Control System.

A 5-blade Hartzell Raptor composite propeller is fully integrated into the propulsion system. It is designed to reduce the overall weight and improve the TBM 960’s takeoff distance, climb and cruise speed.

An all-new paint scheme, called Sirocco, is based on the creativity of French designer Alexandre Echasseriau.

The first TBM 960 was delivered to a customer in Germany in May. 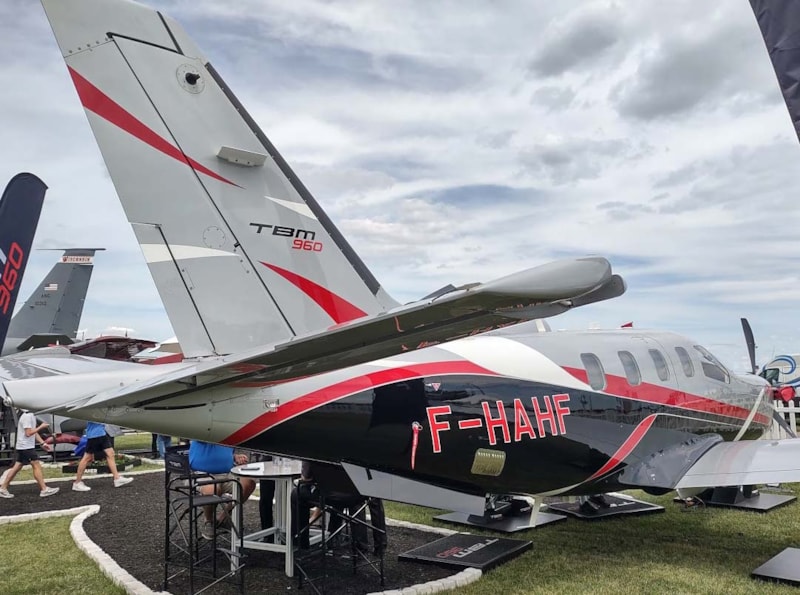 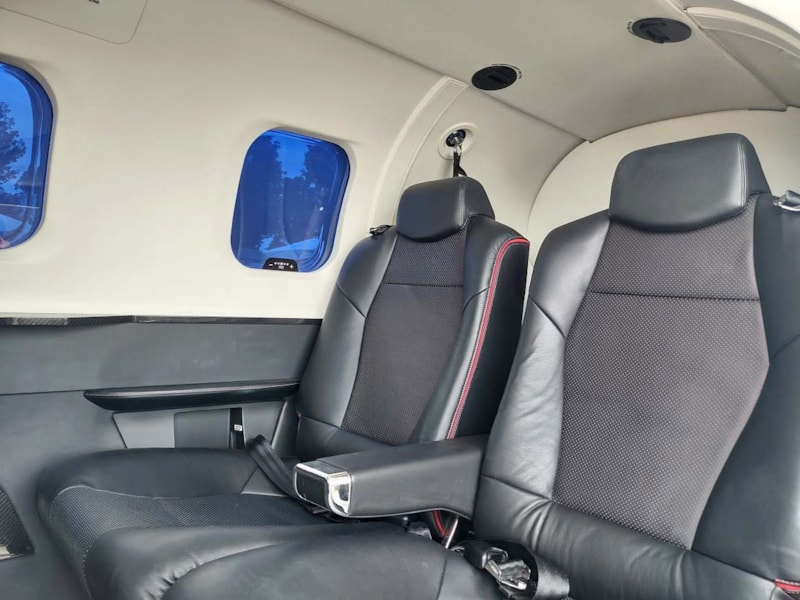 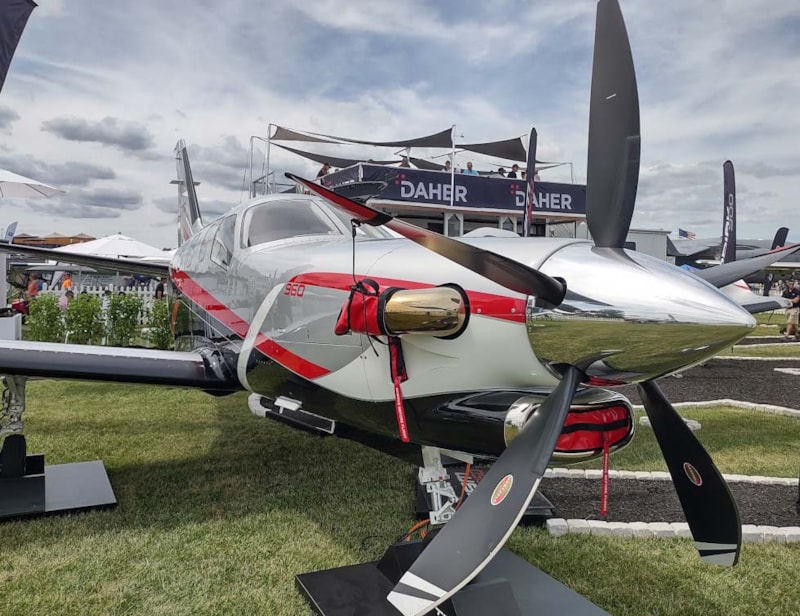 How foraging for edible plants helped me connect with my roots