The 2022 edition of EAA AirVenture, the first full-scale gathering of the general aviation world’s biggest party post-pandemic, kicked off with strong storms, rocking the wings of many of the planes gathered in Oshkosh. However, the damage was minimal as many of the tens of thousands of aircraft on the campgrounds and around the airport were tied down to weather the severe weather.

As the clouds parted, we learned on Monday of a staggering loss to the general aviation community: Tom Poberezny, chairman emeritus of the EAA flew west, dying Monday at the age of 75 after a brief illness.

While the loss of the man who grew EAA and AirVenture to what it is today is monumental, the legacy he leaves is even larger. And that could be seen in the energy and joy of the hundreds of thousands, young and old, making the trek to Oshkosh to share their love of planes, flying, and being part of a special family.

Here is a recap of some of the things we covered during this year’s AirVenture, as well as some pictures. While each might be worth a thousand words, the true illustration cannot be captured by camera or prose. The only way to understand AirVenture is to truly make the venture.

A tour of the Cessna Citation M2 Gen2 at EAA AirVenture

Take a look at the Daher TBM 960 at EAA AirVenture 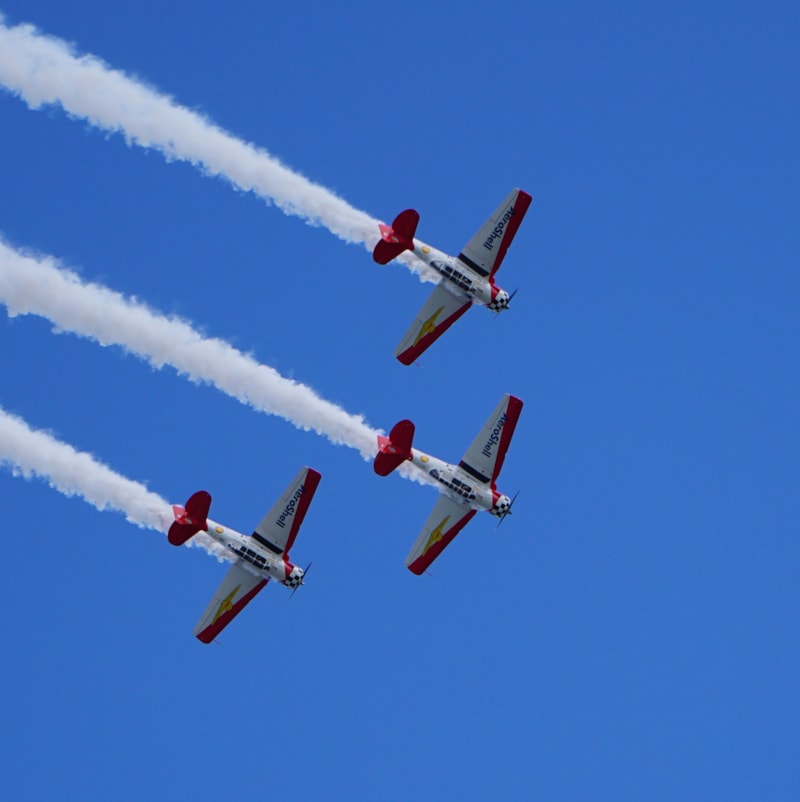 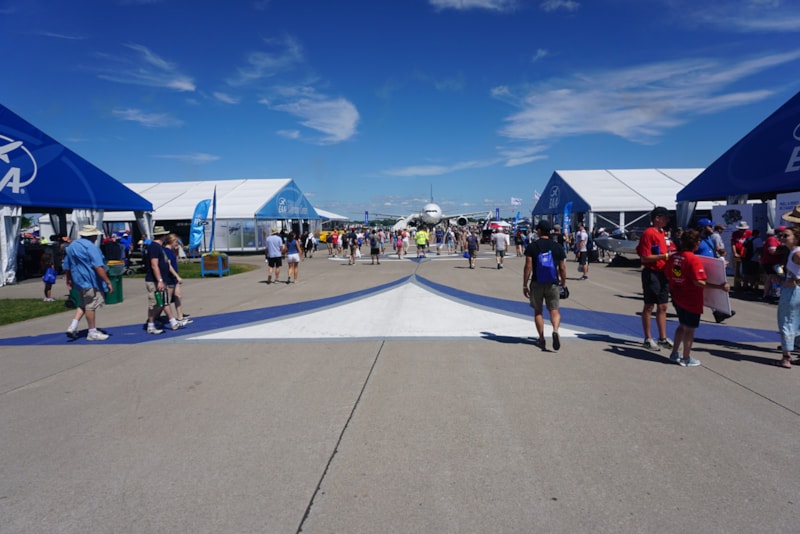 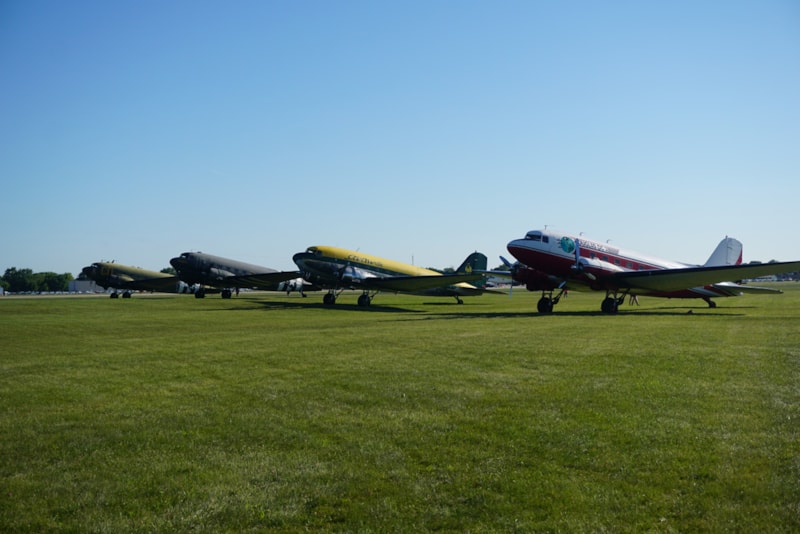 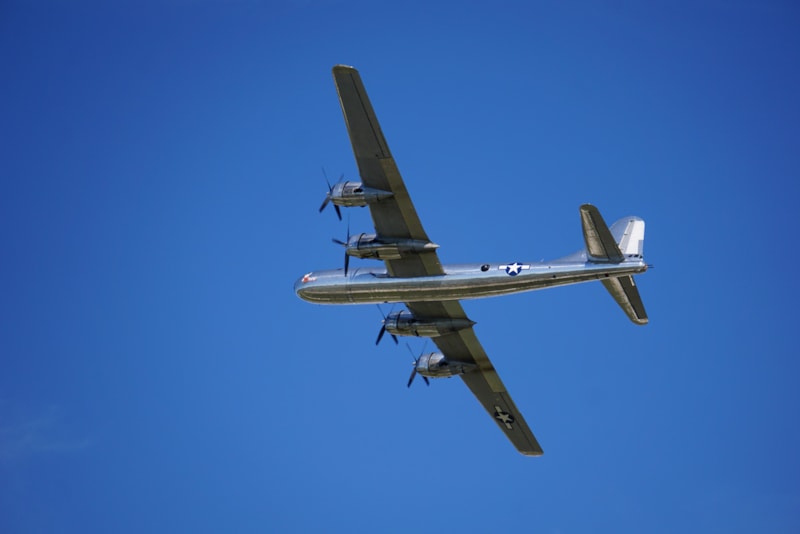 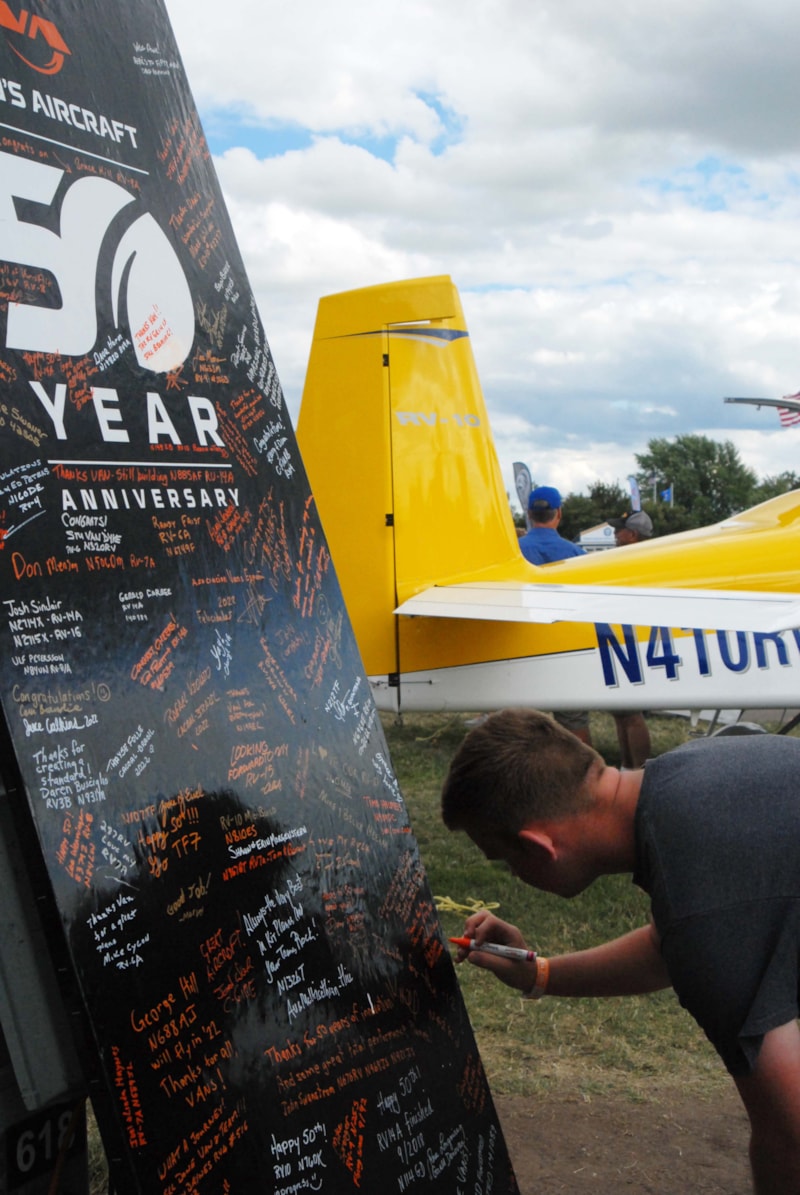 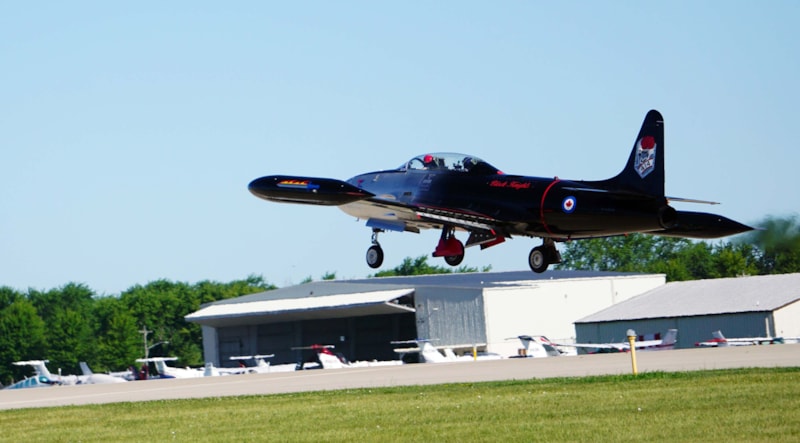 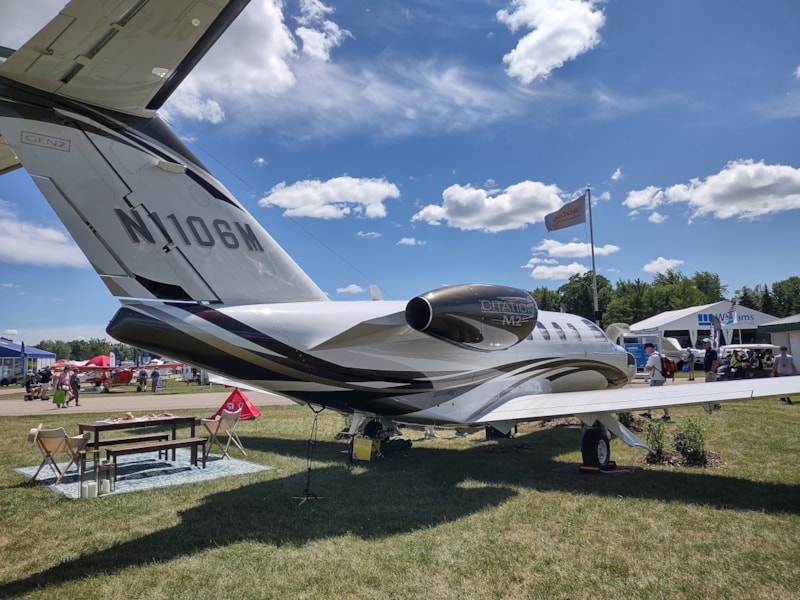 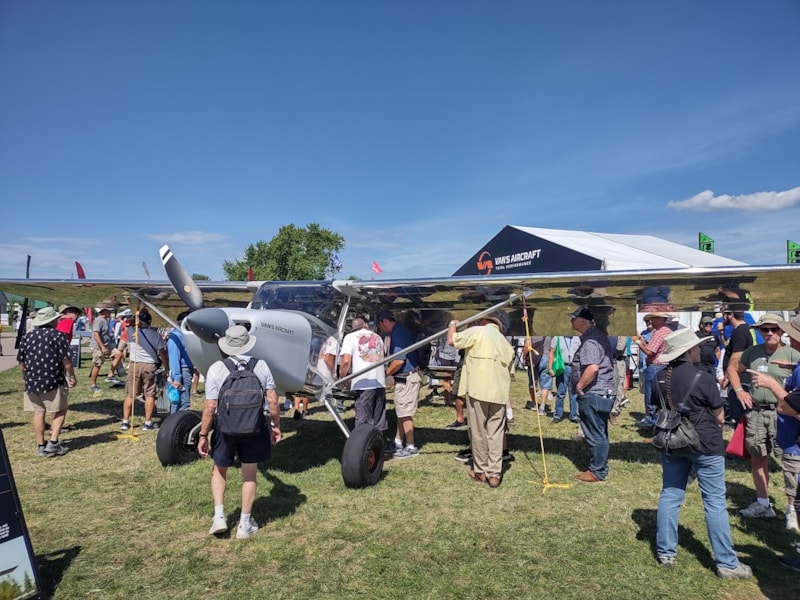 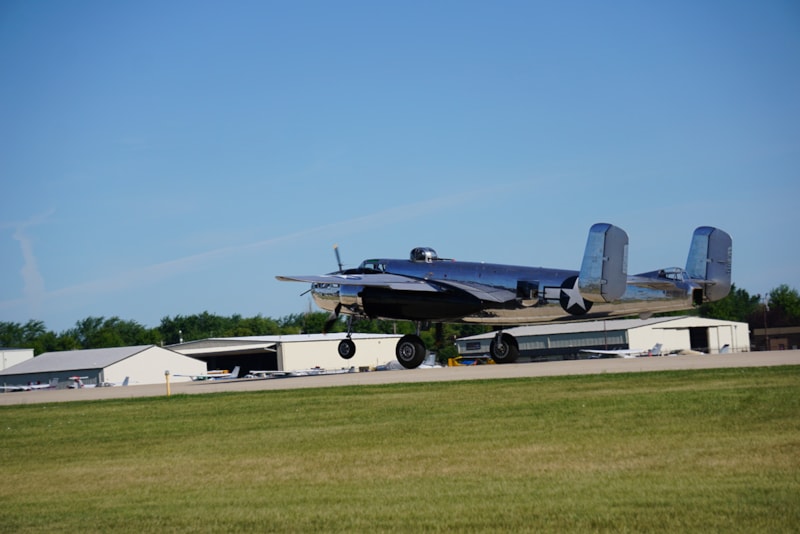 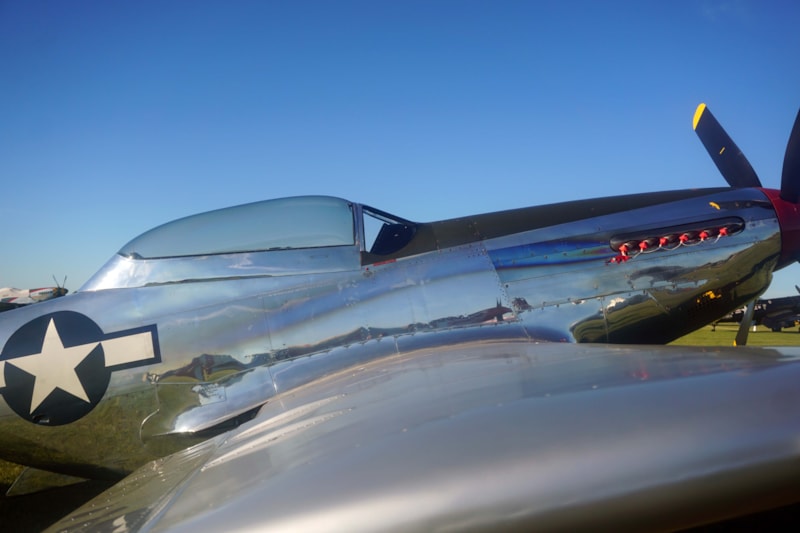 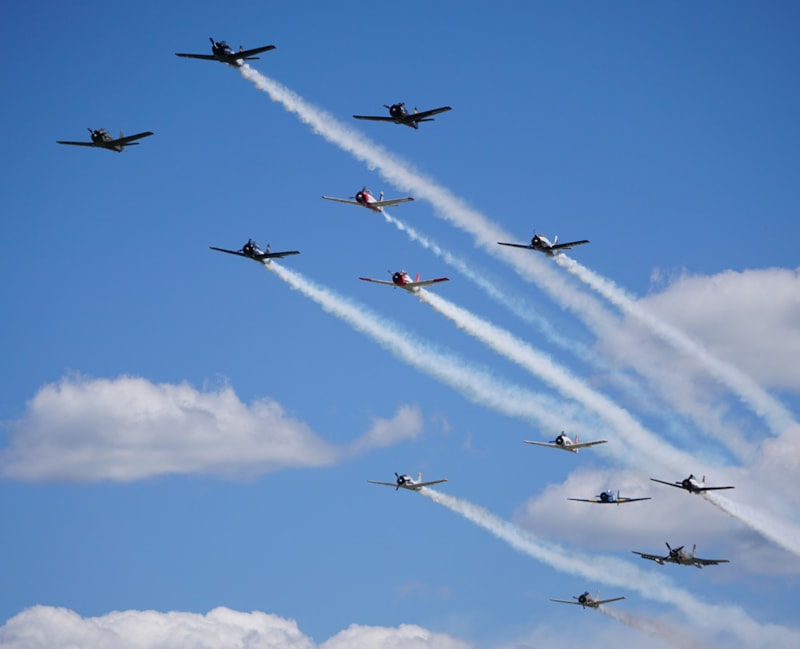 Sustainability must be a key consideration in the design and production of fibre cables, says Prysmian