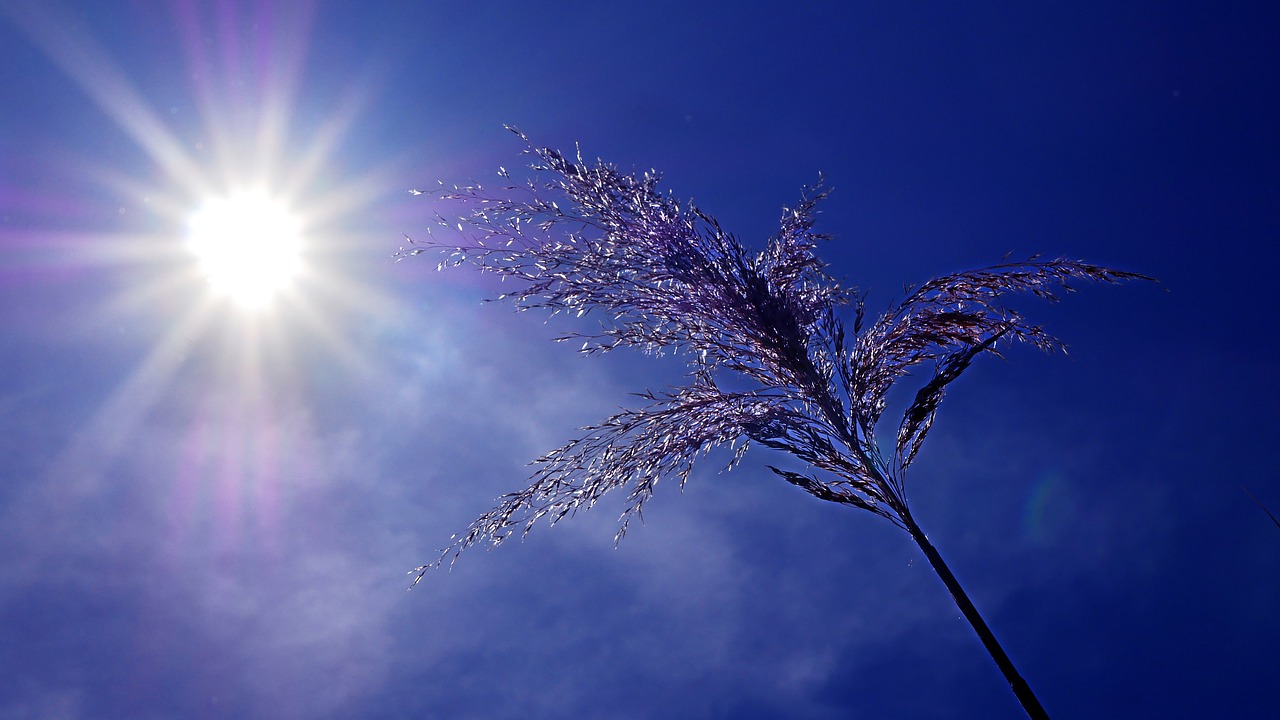 Heat waves over Europe have increased three to four times faster than in the rest of the northern mid-latitudes, including the United States and Canada. Why? In a new study, an international team of scientists has shown the increase is linked to changes in the jet stream, the fast air current that flows west to east about 10 kilometers above the surface of the Northern Hemisphere. Periods during which the jet stream is split into two branches—so called double jet states—have become longer. These double-jet states explain almost all of the upward trend in heat waves in western Europe, and around 30 percent over the larger European domain, say the authors. The study was just published in the journal Nature Communications.

“While summer heat waves are not a new phenomenon, what is new is that extreme heat events in Europe have been occurring with greater frequency and intensity in the past years,” said lead author Efi Rousi of the Potsdam Institute for Climate Impact Research (PIK). Most recently, Europe has seen extremely hot summers in 2018, 2019 and 2020; it is already seeing abnormally warm weather now.

To conduct the analysis, the scientists defined persistent heat waves as at least six consecutive days during which the maximum air temperature exceeded the threshold of the hottest 10 percent of days in a given location. They examined daily climate data for the two hottest European months, July and August, over a period of 42 years.

“We found that there are typically three states of the jet stream, one of them being the double jet state, consisting of two jet stream branches with increased wind, one over southern and one over northern Eurasia,“ said co-author Kai Kornhuber, an adjunct researcher at the Columbia Climate School’s Lamont-Doherty Earth Observatory. While the number of double jet events per year did not change much, they became more persistent.

Western Europe coincides with storm tracks coming from the North Atlantic into the continent, and these weather systems normally have a cooling effect. But during during double-jet states, these weather systems get diverted northward. The result: persistent heat waves can develop over western Europe. This increased persistence acted on top of the temperature increases from human-made warming to fuel more intense heat waves.

The  study showed that the increasing persistence of double jets explained about 30 percent of heat-wave trends for the whole of Europe, but in the western region,  almost 100 percent.  This is in contrast to other European regions like the Mediterranean and Eastern Europe where dry soils are likely more important for the development of persistent heatwaves, say the authors.

Adapted from a press release by the Potsdam Institute for Climate Impact Research.