After a county commission in California voted last year to ban the sale of 100LL gas at two airports, more than 100 general-aviation advocacy groups have reached out to the U.S. Transportation Secretary and acting FAA administrator to maintain avgas sales until the industry gets closer to a universal system offering safe unleaded fuel to all aircraft.

This is the latest move since the Santa Clara County Board of Supervisors voted to ban the sale of leaded aviation fuel at the Reid-Hillview Airport (RHV) in East San Jose, as well as the San Martin Airport (E16).

The latest letter does not mention San Martin.

“It is our understanding the Department of Transportation, in coordination with the Federal Aviation Administration, is currently in discussions with Santa Clara County officials to resolve longstanding noncompliance issues by the airport,” states the letter, addressed to Transportation Secretary Pete Buttigieg and acting FAA Administrator Billy Nolen.

A ban on 100LL would also affect EMS, law enforcement, and search and rescue missions operating from the airports in question, the groups say.

“(It) has already had a negative impact on humanitarian flights that are now unable to refuel their aircraft at the airport,” the letter continues, alleging the move could be a violation of federal grant obligations, “by creating an access restriction to that airport and unjust discrimination.”

The ban was driven by a peer-reviewed study, funded by the county, that claimed there are higher levels of lead in the bloodstream of children living near the airports. The study reportedly concluded that the lead levels were in line with other children elsewhere in California.

“Allowing the county’s unilateral action to unfairly discriminate against certain users of our public-use airport system is wrong, and if not addressed could exacerbate the situation by causing a domino effect at airports across the nation,” the letter states.

In a brief promoting the letter drafted by the NBAA, the organization said that work continues to develop and implement unleaded alternatives to 100LL, including through the public-private Eliminate Aviation Gasoline Lead Emissions (EAGLE) initiative.

“Not having 100LL available can lead to the grounding of nearly 30% of the entire fleet, which accounts for 70% of all general aviation fuel sales in the United States,” the letter continued, stated misfueling aircraft designed for 100LL could also lead to detonation and engine failure.

“Moving as quickly as possible to an unleaded future is a top priority, but this transition needs to be done safely and smartly, and without political pressure,” the letter concluded. “We respectfully request the Administration’s support for ensuring the availability of high-octane fuels at Reid-Hillview, and all of our nation’s public-use airports, while we work together to remove lead from all aviation gasoline.”

The complete letter written by the groups can be found here.

Upcoming Scientific Fieldwork, 2022 and Beyond 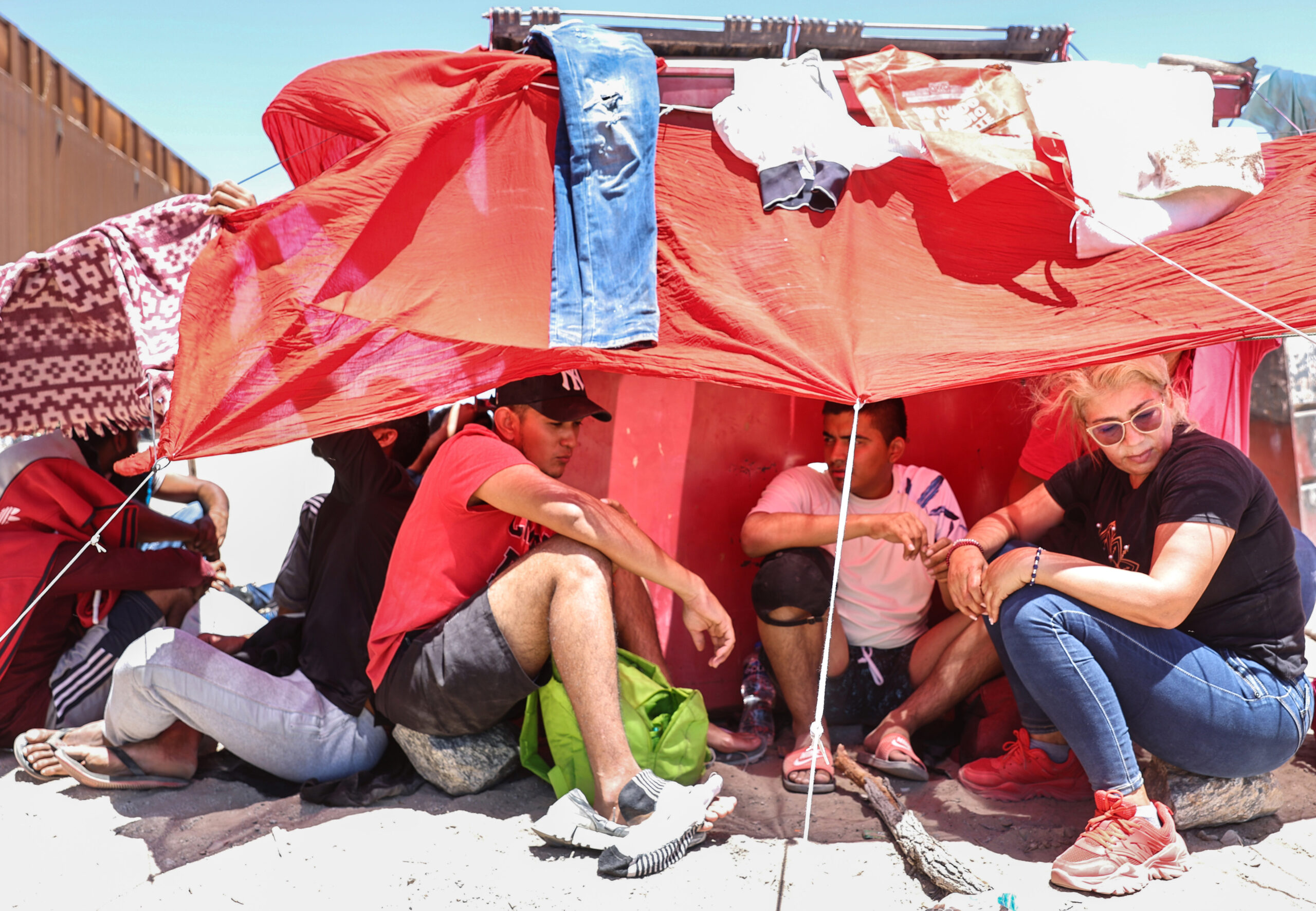