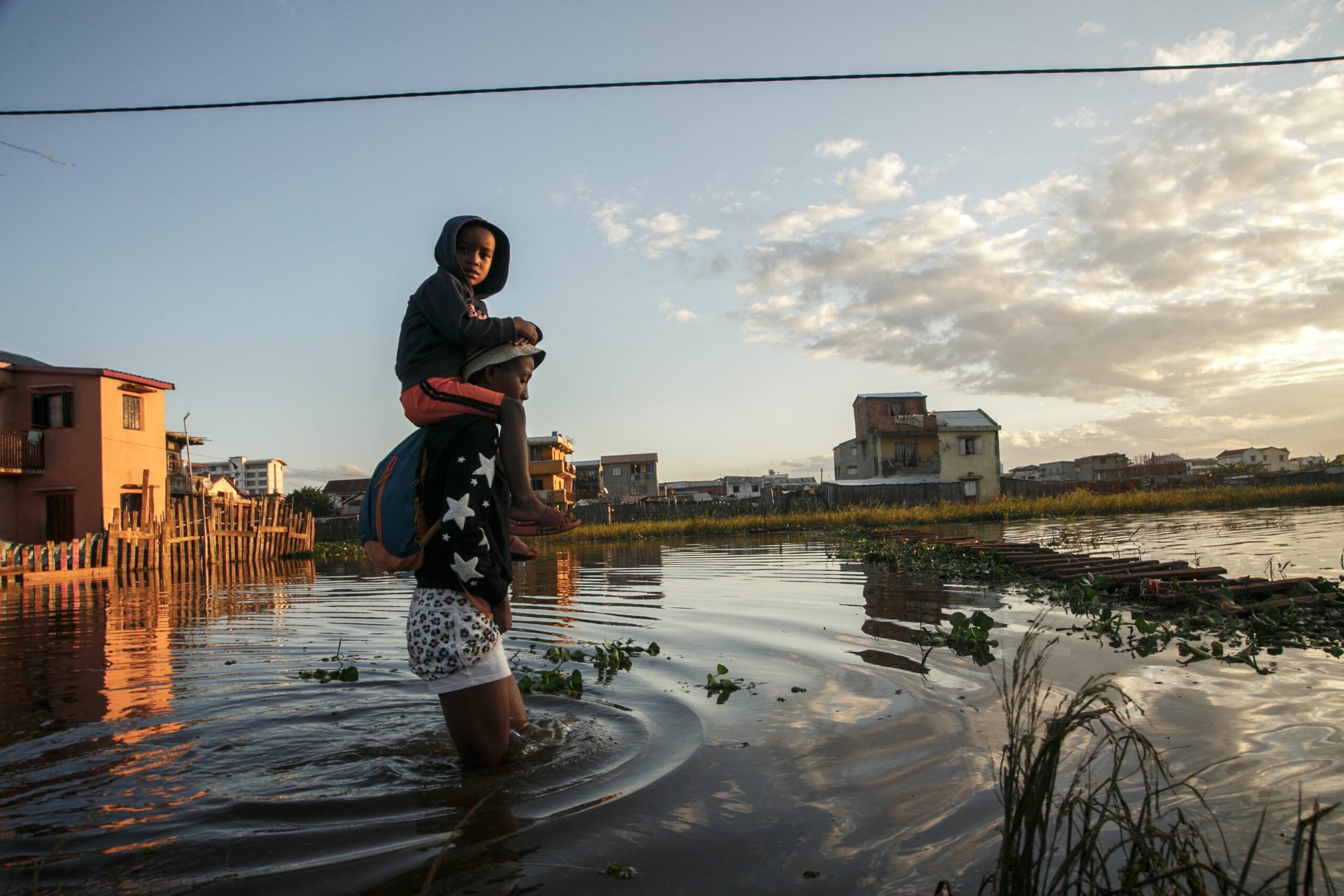 Global warming supercharged one of the most destructive tropical storm seasons on record in the South Indian Ocean, an international science team said on Monday.

In a new study, the researchers focused on deadly rain and flooding from five storms that raked Madagascar and southeastern Africa in quick succession during February and March 2022.

The research by World Weather Attribution showed that human-caused global warming intensified the rain from the tropical systems, and makes such damaging storms in the vulnerable region more likely. The storms killed at least 310 people, destroyed more than 45,000 homes and displaced about half a million people.

The 2021-2022 season in the South Indian Ocean (Nov. 15, 2021 to April 30, 2022), especially February, was “one of the most active on record by most metrics,” according to the National Oceanic and Atmospheric Administration’s global tropical storm database.

World Weather Attribution, an international rapid response climate science organization, said its analysis of the storms was hampered by a shortage of weather data for this part of Africa, so they could not quantify exactly how much climate change influenced the event. Lack of accurate long-term data has also hampered efforts to prepare for other deadly climate extremes like heat waves in southern Africa.

Other recent research exploring links between tropical storms and global warming has  shown that strong hurricanes may become more frequent even if the overall number doesn’t increase, and that they maintain intensity longer over land.

University of Capetown climate researcher and study co-author Izidine Pinto said Madagascar is also a reminder of the negative impacts war can have on climate and the environment, because most of the weather stations that could deliver reliable data on climate extremes were destroyed during that country’s 16-year civil war and have not been replaced.

The pace of the storms was so intense that millions of people were repeatedly exposed to deadly threats in just the span of just six weeks, without any time in between to recover. Tropical Storm Ana hit in late January, followed by Tropical Cyclone Batsirai, in early February, and then Tropical Storm Dumako and Tropical Cyclones Emnati and Gombe.

Madagascar, Malawi and Mozambique were the worst-hit countries, with more than a million people affected by extreme rainfall and floods, and 230 reported deaths, the scientists reported.

The attribution study analyzed weather observations and computer simulations to compare the climate as it is today, after about 1.2°C of global warming since the late 1800s, with the climate of the past, following peer-reviewed methods. In previous studies, on last summer’s Pacific Northwest, the same type of study found that the event would probably never have happened in a climate unaltered by humans.

To narrow down their focus and compensate for the absence of a long record of accurate weather data, the researchers focused on the rain during the wettest periods in during the skein of tropical systems in Madagascar, and an area over Malawi and Mozambique most affected by Tropical Storm Ana. The analysis showed that global warming intensified the rain and is making extreme rain events happen more frequently.

The same link has been found in studies of other tropical storm rainfall extremes, including hurricanes in the southern United States, and the findings are consistent with the understanding that the atmosphere, overheated by greenhouse gases, holds considerably more water than it did 150 years ago, increasing extreme downpours.

The study is another clear reminder that the people “with the least responsibility for climate change are bearing the brunt of the impacts,” said co-author Friederike Otto, with the Grantham Institute, Imperial College London. She called on rich countries to compensate the victims of extreme events driven by climate change with loss and damage payments.

Such measures are envisioned under the Paris Agreement, but a handful of rich countries, including the United States, that have produced most of the climate pollutants, have slowed effective implementation of loss and damage compensation, in some cases even trying to prevent those words from appearing in international climate reports.

People who live and work in the areas hit by the cyclones already know the rains have changed in recent decades, said co-author Roop Singh, an advisor to the Red Cross Red Crescent Climate Centre. The rains are more intense and “there is less time for people to recover before the next disaster hits,” she said.

You will be redirected to ICN’s donation partner.

Global warming not only intensifies individual events, it also compounds impacts, such as the multiple tropical storms that hit southeastern Africa, and the deadly Pacific Northwest heat wave last summer that was quickly followed by extreme fires.

“We need to invest in the infrastructure, systems and people who are most vulnerable so that they can withstand stronger storms and compounding risks,” she said, warning against making investment decisions based on the past climate.

Scientific resources are among the systems that need strengthening, said co-author Pinto, with the University of Cape Town and the Red Cross Red Crescent Climate Centre. “Better understanding of extreme climate events backed by good data can help prepare vulnerable people,” he said.

Although the tropical systems were well-forecast and tracked, that doesn’t always mean the warnings are received and acted on, the scientists said. They added that, in some areas, damage to communication and electrical grids hampered efforts to alert people to  impending dangers.

Bob Berwyn an Austria-based reporter who has covered climate science and international climate policy for more than a decade. Previously, he reported on the environment, endangered species and public lands for several Colorado newspapers, and also worked as editor and assistant editor at community newspapers in the Colorado Rockies.

Consumption of G20 nations responsible for premature deaths of 78,000 infants 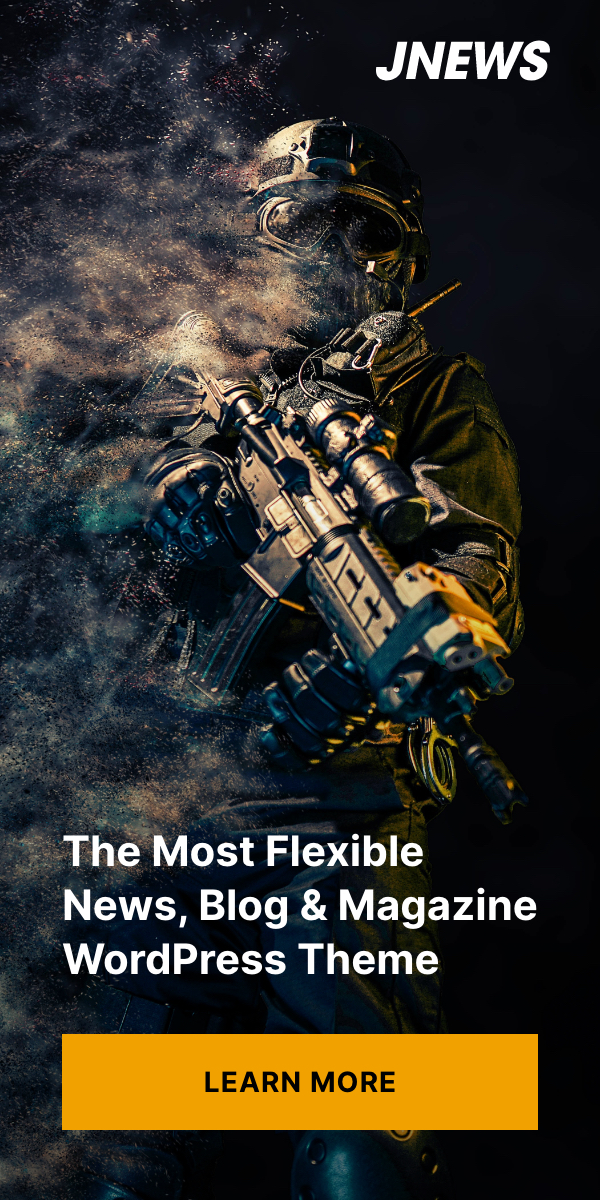